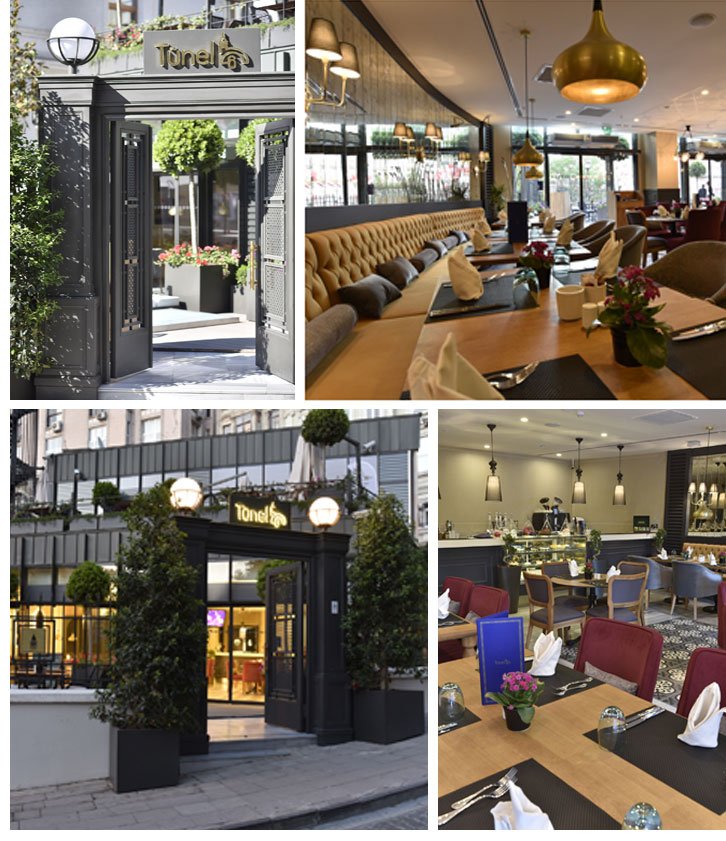 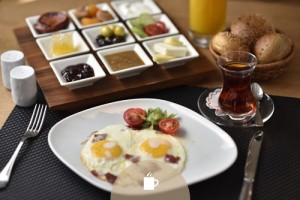 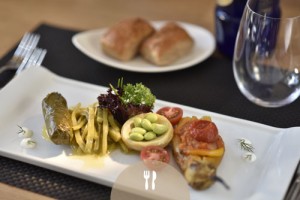 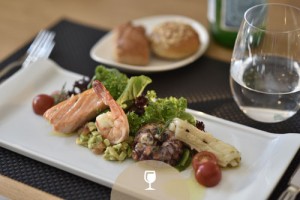 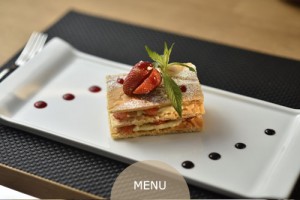 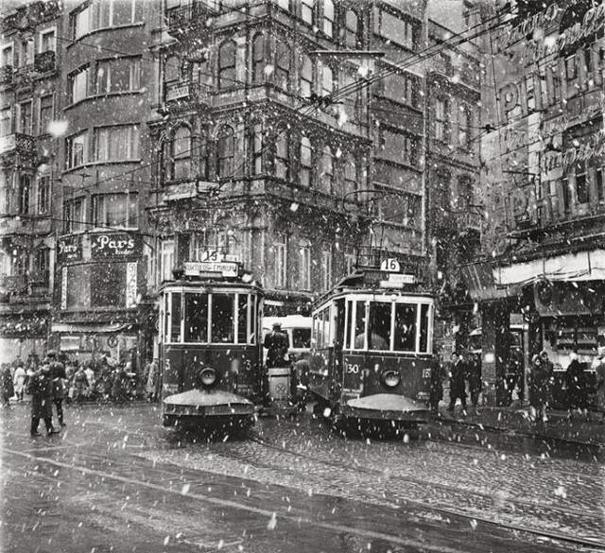 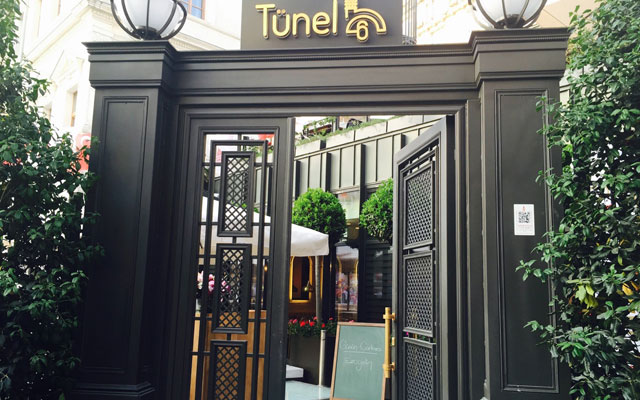 When you hear the name ‘Beyoglu’ it makes you think an area that includes several different neighborhoods with various people and different targets. As such, the greatest way to discover this region is to separate it out, individually, amid some invisible lines, describing one sense from another. Getting to and around the area by public transport is the best way. Take the metro and add extra sightseeing time to your journeys if traveling by road. Late-night you could take a taxi within the Sisli-Beyoglu area.

Istanbul’s Taksim square is one of the most crowded areas in the city where the central metro and bus stops transfer thousands of locals and tourists in and out on a regular basis. From that point, Istiklal Street lies out with a huge number of people walking in and out of stores, cafes and restaurants. Istiklal Street has a wide range of shopping occasions, with everything available from clothing, bookstores, cafes, fast food restaurants, and even a few night clubs. All through the day, Istiklal is also full of performers, which go from the random musician, to a full band, to Turkish folk music, and even puppet and magic shows.

From the main road of Istiklal Street, a couple of narrow streets branch away and take you to places closer to the local. Tunel and Asmalimescit are built as winding streets where every corner and turn reveals a new bar or restaurant worth sightseeing, and there is also a wide range of stores selling musical instruments from Tunel towards Galata. Moreover, at this point you can see several graffiti and street art on the walls, and also on the tables, the nighttime welcomes every kind of crowds like a magnet for drinks and hangout. There is unlimited flow of people along these streets no matter what the time is and you can meet your friends by chance while going from one bar to another.

Named as the region of the bohemians, artists, and musicians, the description is very suitable. You can see many tattoos, leather jackets, and motorcycles in this part where numerous bars, restaurants, shops, and cafes wait for you to be explored. Cihangir is constantly dynamic both day and night, specifically on Sundays as many cafes offer brunch and the hungry crowds flow. You can hear lots of people speaking different languages in this neighborhood, as the foreigners also live in this region.

Explore Istanbul’s marvelous antique stores and hunt for a unique bargain with the locals. Amid the many shops, a large range of items from an antique furniture to a small and unique antique jewelry which require some time and effort to be selected. Cukurcuma also has many stores selling outfit, accessories, and shoes with vintage styles. Walking through this marvelous region, admire the attractive architecture of the neoclassical buildings with their own history.

Comparing with the rest of Beyoglu, the Tepebası region is not only a great place for hotels, but also has an energetic restaurant and bar view. Throughout the day admire the find art at the Pera Museum, in the noon time, when the area is getting more crowded, eat and enjoy fine foods at restaurants, which turn into bars at late night. Easily guess which place is the most popular in this area by looking the size of the crowd waiting outside of its entrance.

Istanbul is a city in Turkey that straddles Europe and Asia across the Bosphorus Strait. The Old City reflects cultural influences of the many empires that once ruled here. In the Sultanahmet district, the open-air, Roman-era Hippodrome was for centuries the site of chariot races, and Egyptian obelisks remain. The iconic Byzantine Hagia Sophia features a soaring dome and Christian mosaics.

Istanbul Modern is a popular museum and is located on the Bosphorus close to Karaköy Port often hosts the exhibitions of well-known Turkish and foreign artists.

Some of the works of art from the late Ottoman time are being exhibited in Pera Museum, one of the most popular ones is the Kaplumbağa Terbiyecisi (Turtle Trainer) by Osman Hamdi Bey.

Apart from its permanent group, the museum also hosts visiting exhibitions just like the works of famous artists (Rembrandt.)

Galata Tower & Galata Quarter Watchtower of the Genovese walls from 1349, Galata Tower is the only surviving remains of that colony today and stands a clear sight gracing the sky, growing out of current day Beyoglu, overlooking the Golden Horn and looking across to the Asian shores. The neighboring district nurtured a whole variety of cultural minorities of the European in the nineteenth century. This distinct foreign settlement, nearly on the entrance of the Golden Horn, was suspiciously regarding by the population and thus Galata was denoted as ‘Pera’, which is derived from a Greek word meaning ‘opposite seashore’. The concept of that approach is absurd today when it is the unreserved shores of Europe and Asia that are the real contrary  shores today . An exciting tale and apparently not metropolitan legend associated with the Galata Tower tells of how by name of Hazerfan Ahmet Celebi, one enthusiastic inventor, clipped two home-produced wings to himself in the sixteenth century and leapt off the upper tower atmosphere, successfully gliding all the way across the Bosphorus to the town of Uskudar safe and describe it one of the first flights. Today it houses nightclubs and restaurant but be sure to take a ride up in the towers modern lift and endeavor outdoors to the panoramic balcony from which there are awesome views over the, Marmara Sea, the Bosphorus ,Golden Horn and the brightly colored strips of Galata’s own residences. And what a glorious point of view to finish the tour, mostly when the sun sets down – all of Istanbul city magnificently extend at your foot in gold! still on a high!